My first strip relaxed me when I was getting anxious from a strain of cannabis! Taste is like
essential oils! I enjoy! When I tried with no cannabis I still felt relaxed and calming effects! ” If you are on the edge of deciding
to try cannabis or a daily consumer, these Entourage Strips are amazing. I consume daily and I took a strip before attending work. The strip made my work shift easier, I focus more clearly on my needs and dissipated the cloudiness of my high. All the internal
worries and anxiety was minimized and really made my high and consumption more enjoyable.

Entourage Strips are extremely delightful and relaxing. They are like the icing and sprinkles on the cake. An explosion of nature’s flavors
that helps ease your mind.

I found them to be very mild, but still a very pleasant experience. I tried both prior to cannabis consumption and without consumption
and found a nice calming effect associated in a cerebral, I don’t want to say haze because it was no way near that impactful, but ease. Like a low dose Valium damn near. With cannabis it overwhelmed the flavor of the flower itself but I myself don’t get anxious
prior so if anything it made my regiment a less frequent one due to there being generally less pain per consumption with the strips. 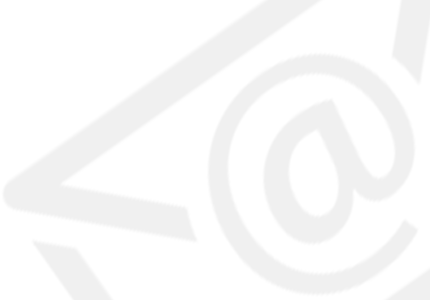 Sign up our newsletter and save 30% off for the next purchase!

[contact-form-7 404 "Not Found"] Don't show it again
We use cookies on our website to give you the most relevant experience by remembering your preferences and repeat visits. By clicking “Accept”, you consent to the use of ALL the cookies.
Read MoreCookie settingsAccept
Manage consent

This website uses cookies to improve your experience while you navigate through the website. Out of these, the cookies that are categorized as necessary are stored on your browser as they are essential for the working of basic functionalities of the website. We also use third-party cookies that help us analyze and understand how you use this website. These cookies will be stored in your browser only with your consent. You also have the option to opt-out of these cookies. But opting out of some of these cookies may affect your browsing experience.
Necessary Always Enabled
Necessary cookies are absolutely essential for the website to function properly. This category only includes cookies that ensures basic functionalities and security features of the website. These cookies do not store any personal information.
Non-necessary
Any cookies that may not be particularly necessary for the website to function and is used specifically to collect user personal data via analytics, ads, other embedded contents are termed as non-necessary cookies. It is mandatory to procure user consent prior to running these cookies on your website.
SAVE & ACCEPT